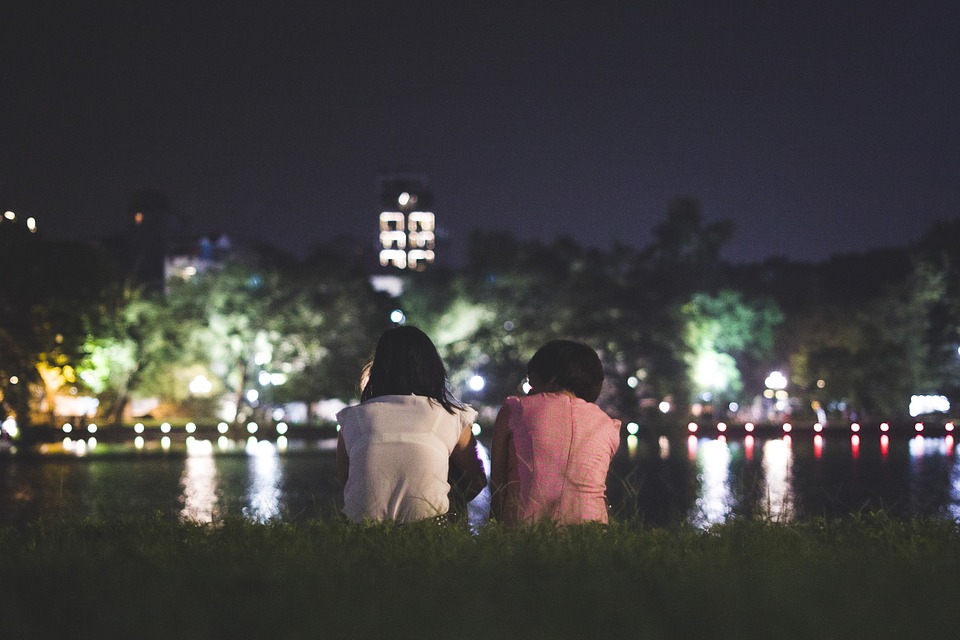 Posted at 16:06h in Courage, Faith, Lifestyle by Ugochi Oritsejolomisan 16 Comments
0 Likes
Share
I know you always thought me a very good girl, a very good  daughter in law. I followed my mother-in-law even when there was nothing to follow her for. You thought I was better than my sister-in-law because I didn’t draw back, because I refused to listen to my mother-in-law’s plea to leave her alone, well maybe I was. I should have actually, that should have been the wisest thing to do isn’t it? After all she had nothing, absolutely nothing to offer me…you think. I should have gone back to my people and to my gods, to my familiar surroundings, I should have gone back to my town and started my life afresh, after all I was still young and fair to the eyes, still had fat chances of remarrying. Why should I attach myself to this old and bitter mother-in-law of mine?
But you see, she wasn’t always like this, so many things have happened to her, she was bereft of her husband Elimelech and two sons Mahlon and Chilion in a strange land, a land where they had to run to for succour. When she wanted to be called bitter instead of pleasant, it was because of her state of mind, she was grieving, she was sad, she was bitter. She said it out of her feelings, her emotions took over her, she had lost all that she had, and everything she came into my town with suddenly disappeared. Would you feel differently or speak differently if it had happened to you?! Would you leap for joy and excitedly accept that as your fate?! I for certain know you wouldn’t! She is not perfect, just like most of us aren’t  she was hurt, broken, wounded, and pained. She spoke out of her hurt. She was still a believer in her God and still a follower of His.
Now this made the whole difference to me.
I followed her, not just because I pitied her or loved her. Of course I loved her with all my heart, if you were me, you would love her so too. I couldn’t just leave her like that, all by herself; I cared too much for her to do that. She was a good woman, not perfect, no, but she never treated me as an outsider, she took my sister-in-law, Orpah and I under her wings like the daughters she never had. She told us about her God, she told of who He is and all He had done for her nation. And you know what; she not only told us about her God, she showed Him to us, we saw her God in her. The way she talked, the way she walked, the way she related with us and those around her. Even though we were strangers to her and her God, she did not treat us as outcasts or infidels, she made us love the God she told us about, she made us desire to know Him.
The God she showed us is not anything like our own gods. He is different, He is true, He is faithful, and He is alive! And I didn’t want to miss that, I didn’t want to miss enjoying that relationship with Him and only my mother-in-law could tell and show me how.
I followed her because of who she is and who she followed. I followed her because she was headed in the right direction and I wanted to go the right way, I didn’t want to go back to the dead gods and the dead ways of my people. I followed her because I knew if I did, I would not go wrong, I would end up in the right place, my destined place.
And I am glad to tell you that it turned out right for me, my good old mother-in-law, Naomi, did what she knew to do best, love me. She made sure I got redeemed by her kinsman, and I had a husband again, his name was Boaz, plus, I bore a son we called him Obed, a son that would start the lineage of a ruling dynasty of her nation, the blessed nation of Israel, the great nation of David, the lineage through which the saviour of the whole world would be born. And I couldn’t have been so blessed if my mother-in-law had not allowed the goodness in her to flow out to me, and for that I am grateful, she is blessed, she is a true follower of her God, and she was greatly used by Him.
This is the book of Ruth according to Ruth. I tried to share this as I was inspired would be Ruth’s perspective.
I share this to provoke us, not just as mothers-in-law, but mothers-
in-law should take special note (please don’t wring my neck for
this), but as individuals, knowing that the lives we live have a great
impact on the people in our lives. We should be blessings to people
in our world by our lifestyles; we should make positive differences
in the lives of the people we meet, those under our influences. So that someone can stick out his/her neck, with confidence and say like Ruth:
…”Don’t force me to leave you. Don’t make me turn back from following you. Wherever you go, I will go, and wherever you stay, I will stay. Your people will be my people, and your God will be my God.
Wherever you die, I will die, and I will be buried there with you. May the LORD strike me down if anything but death separates you and me!”
Ruth 1:16-17 (GW)Copyright© Ugochi Oritsejolomisan 2012