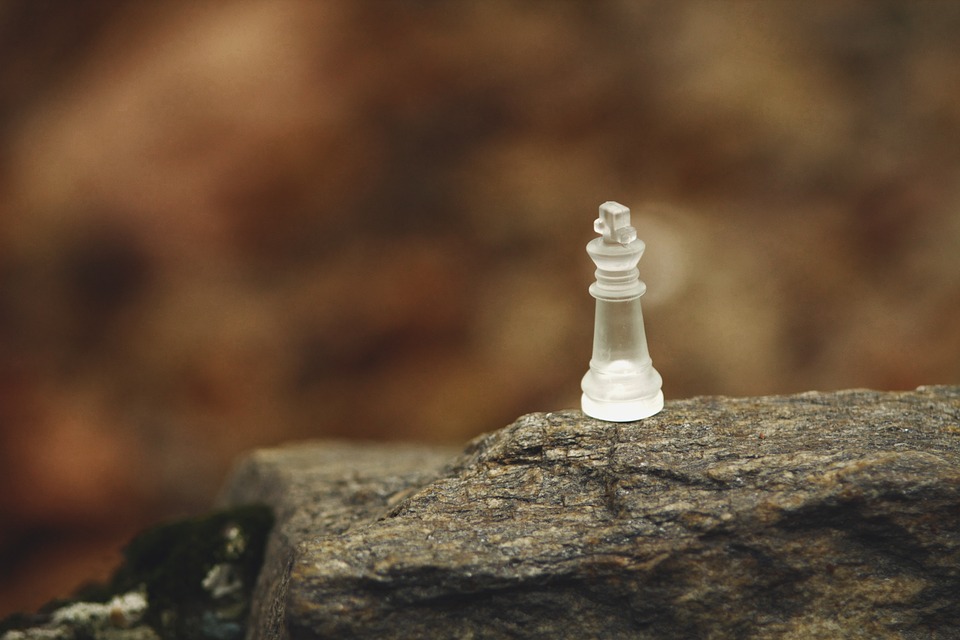 Let not mercy and truth forsake thee: bind them about thy neck; write them upon the table of thine heart: so shalt thou find favour and good understanding in the sight of God and man. Proverbs 3: 3-4

What is favour?
It is derived from the Hebrew word “Chanan”. In the Old Testament basic Hebrew word which has been translated grace. That word is ‘chen’, which is pronounced khane.
The word is derived from the root word chanan (pronounced Khannoon) which means gracious, to favour, to be compassionate, to make acceptable. It can also mean to bend or stoop in kindness to an inferior, to be moved, to favour by a petition or request to show favour, to grant or give favour or to graciously show mercy and pity. (‘Gesenius’ Hebrew and Chaldee Lexicon)

‘Chen’ most generally means good will, you will find that favour is replaced or translated as good will in most recent versions of the Bible.

When GOD favours a man, it means, He has shown His act of generousity toward the man. It also means that He has manifested His kindness and good will towards the person.

What can GOD’s favour accomplish in the life of a person?
.         GOD’s favour guarantees protection. Noah found grace (favour) with God and he was preserved when the very first earth was destroyed. Genesis 6:8

·         GOD’s favour grants you favour before people that matter in your journey of life see Daniel 1:9

God’s favour was on Ruth, the early church, David and so many more. The list is endless.

GOD’S Favour Found Me Too!
I was living deep in sin; I went into all kinds of evil, hurting myself and disappointing my parents and my creator. But here I am today. God’s favour found me the moment I obeyed his call to repentance and He has blessed me with a life I didn’t think possible for me.

Favour, GOD’S favour can turn your life so round that you may have to think very hard to remember how you fared before then.

·         GOD’S favour can pick you out of the midst of millions of job seekers and grant you that employment even when you are not the best qualified by human standards.

·         There may be a multitude of other bids or quotations for a contract but when GOD’S favour is at work on your life, you will be singled out and awarded the contract.

·         Favour can make your boss recommend you for promotion even though he makes it clear he does not like you.

·         God’s favour picks you out from a lowly background and sets you among kings and princes.

How to obtain Favour
You cannot buy God’s favour. GOD’s favour is priceless, it is free. Science has proven that if the moon does not position itself to receive light from the sun, it cannot shine. You must position yourself to receive favour from God.

Let me share with you some truths from the word of God on how you can receive favour from God.

1. A righteous man has favour with GOD.
Proverbs 11:23 (The desire of the righteous is only good: but the expectation of the wicked is wrath.)  Proverbs 5:12 (And say, How have I hated instruction, and my heart despised reproof)

Now according to scriptures, we do not have any righteousness to offer GOD, we have inputted righteousness, that of God in Christ Jesus. 2 Corinthians 5:21

But the Apostle John says that He who does righteousness is righteous. 1 John 2:29

There is a doing part of righteousness. Revelation 22:11

To do righteousness, simply means to follow GOD’s way of doing and being right according to the stipulation of His Holy word.

Noah found favour before GOD because he was just, righteous, blameless and in tune with God – Genesis 8:9

Daniel found favour because he determined not to defile himself. Daniel 1:8

Joseph found favour because he refused to commit an act of wickedness and sin against God. Genesis 39: 8-9, He became second in command in a strange land.

2. You must always seek good.
Proverbs 11:27 (He that diligently seeketh good procureth favour: but he that seeketh mischief, it shall come unto him)
Proverbs 12:22 (Lying lips are abomination to the LORD: but they that deal truly are his delight.)

Never desire evil for anyone especially out of envy.

The woman in 1Kings 3:16 – 27, desired the other woman’s baby killed, because she had mistakenly slept on and killed hers; she wanted her neighbour’s baby killed as well. She lost out in her scheme.

3. You must be merciful and kind and true to everyone you meet whether they deserve it or not.
Proverbs 3: 3-4. (Let not mercy and truth forsake thee: bind them about thy neck; write them upon the table of thine heart: So shalt thou find favour and good understanding in the sight of God and man.)

You shall reap mercy and kindness from God only if you sow it in someone else’s life.

You must shut out hatred, selfishness and hypocrisy from your life so you can find favour with GOD and man.

4. Prayer is very important because you will receive what you ask God for. Matthew 7:7
But the above notes must be in place too, they and prayers will walk together to position you for God’s favour.
Favour is not ‘worked’ for in the sense of reward. But we must walk with GOD in order to position ourselves to receive it; to walk with GOD means to be in habitual fellowship with Him and obeying His Word. This is the doing part of righteousness which we looked at earlier. Noah walked with GOD, he was righteous, and he did all that GOD commanded him and only him and his family survived God’s judgement on the earth.

Position yourself today, walk in righteousness, seek good, be kind and walk with God in obedience, pray and He will put his irresistible favour on you.

Where ever you go and whatever you do, in all areas of your life you will attract favour in Jesus name!